Not all characters are adventurers; characters who's strength are not in their blade or in their magic but in their wealth and influence.


Such characters has responsibilities which cannot, or at least should not, be entirely ignored. Land requires management, as does soldiers and merchant enterprises. The Governor Expansion contains rules for large scale trading, land revenues and army campaigns. It does not, however, wander away from roleplaying – merely filling in the gaps between where the roleplaying should take place.
Download it from the Downloads page. 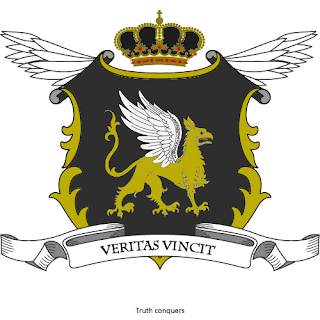 Posted by Niclas Ohlsson at 7:28 PM