Two more continents have been finished for the world of Aladron: Amara and Anaku. They represent the largest landmass on the planet. More info will be posted later! 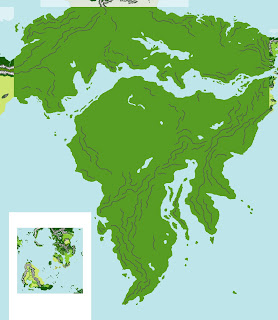 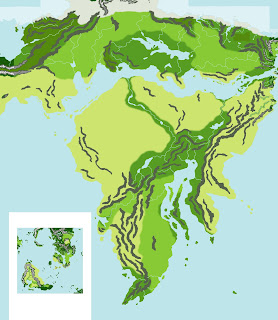 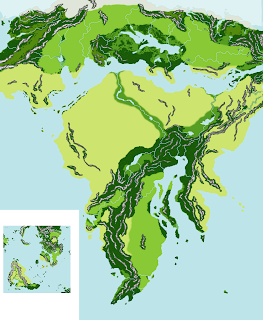 Posted by Niclas Ohlsson at 2:50 PM No comments: 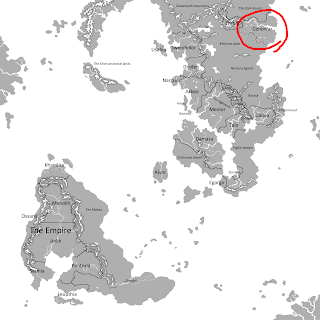 It is easy to see that the more nations that are established it actually gets easier to fit in the story of the new ones as there are more existing context to build on. Cenowar is a great example of this.
Posted by Niclas Ohlsson at 8:49 AM No comments: