After a well-earned rest Charon and Thriatos are again summoned by the Council of Mages. An important report from a mage currently stationed in the province of Khamlira has been lost to pirates in Ossaria. The Council provides the two seneschals with an interpreter and expert on the local culture in Ossaria and tasks them with retrieving the report.

Back at their quarters Thriatos is disgruntled at the constant interruptions to their research and asks Charon to travel alone. Thus Charon and the interpreter, Demac, boards a ship heading west to the Ossarian capital of Gathar. 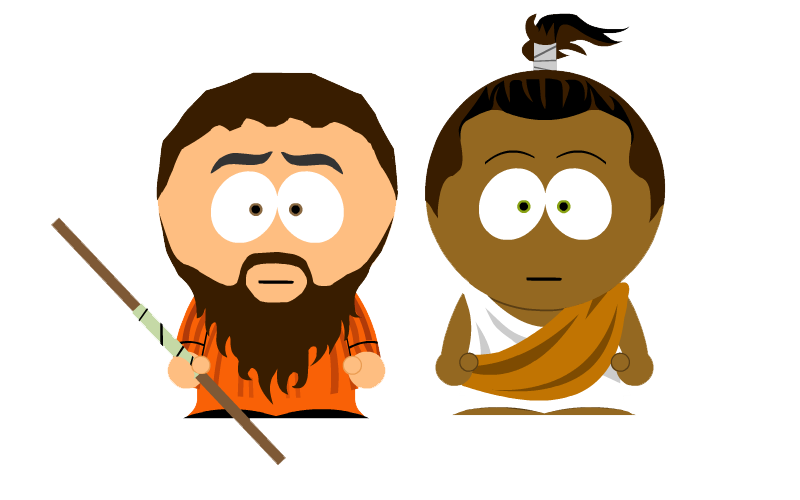 In Gathar the two are welcomed by harbor master Lenisha who presents the governor's ambassador, diplomat Hana, and Tori, captain of the city guard. Both are placed at the disposal of the seneschal to find the lost report. 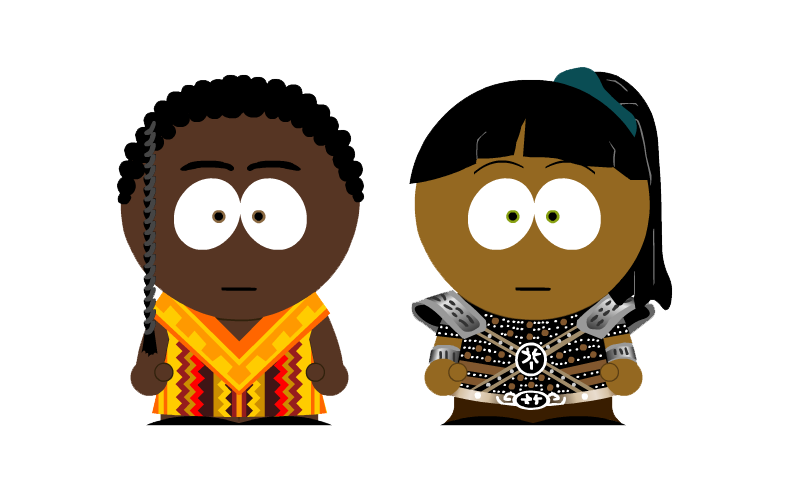 Tori uses her network to garther information while Charon leads the other party members to a less respectable tavern, looking for pirates. A glass of wine and a game of dice later Charon starts to ask people questions with the help of Demac, offering to repay the money he just won in return for information. This does not sit well with the current crowd and a man stabs Demac in the leg. Charon takes to necromancy and as the man accidentaly injures another drinker a small fight erupts and the man gets killed. At this point Tori arrives and after a heated argument with Charon (whom she suspects for the killing) an uneasy peace calms the tavern.

Having trouble finding a live pirate, Charon becomes determined to question a dead one using his magical skills. Tori mentions there is an area in the less fortunate end of the city where dead pirates are hung to the crows as a deterrent. Hana, nervous at the thought of them wandering alone into the slums, summons a regiment of palace guards to escort them to the location. The walk is thus uneventful, but not very subtle, and Charon's rather unabashed use of spirit magic and necromancy disturbs the captain of the guard. But eventually they manage to learn about a system of Caves which can be found about a day's journey south of the city.

Having used up their favours with the palace guard the group hires on some caravan guards, despite the protests of the original caravan. They leave as soon as able. However, in secret Tori has sent a group of city guards ahead of them.

After a hot journey they manage to find the caves but are discovered and attacked by the pirates who dwell there. Charon summons a wraith and together with the fortunate appearance of Tori's soldiers the caravan guards panick as they believe they are being surrounded. The battle comes to a halt and Charon tries to negotiate with the pirates. These agree to deliver the lost report if they are given a day to leave the area. Disgruntled Tori agrees to this as Charon uses magic to persuade her. The report is handed over and the party and their soldiers return to Gathar.

Once back Charon and Demac waste no further time and takes the first ship back to the Imperial province. Charon learns that the report mentions another artifact and suspects he will not be allowed to stay at home for very long.
Posted by Niclas Ohlsson at 9:33 AM