Having spent most of their time in the laboratory of the local wizard house, Charon and Thriatos did not like the idea of travelling into an inhospitable desert. Never mind the undead said to roam there - it was going to be hot and with no comfort facilities within reach. However, a quest from the Circle of Mages is best not ignored...

Thankfully the two had a previous relation with one Jannis the Scout, former soldier who turned mercenary when his regiment was reorganized. Jannis was tasked with finding a team to accompany the three on the dangerous journey along with taking care of practical necessities such as stocking up on food, water and purchaising riding animals.

For the task Jannis manage to find a reputable templar by the name of Asael and a scholar named Geb specialized in the ancient civilization which once inhabited Ten Makao. Finally a rouge-like character by the name of Vexeria joins the group and Jannis feels that they are as prepared as they can get. 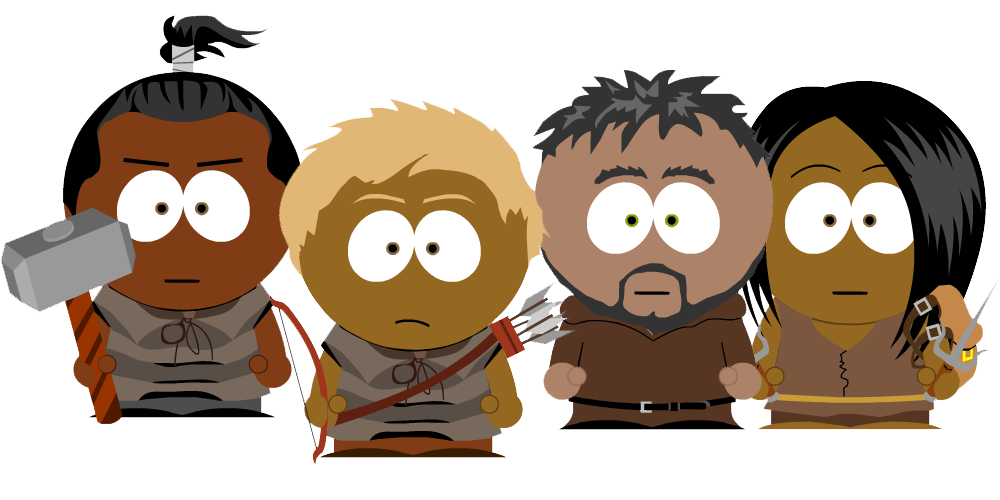 The group travels the road east from the imperial capital, towards the fortress-city of Areanacre, built to keep the undead horrors of Ten Makao away from the Empire. Their mission is not greeted by open arms by the city's commanders who do not like the idea of opening the gates towards the desert. They are however persuaded and after enjoying a civilized meal and bed the group travels into the desert to find the ruins of Nemorana.
Posted by Niclas Ohlsson at 9:01 AM