As problematic as this could prove to be, the adventurers were quite unaware of the current situation as they where exploring the cellars of the palace. They where instead occupied by a magical ward which prevented them from entering a room deemed to be highly interesting. Among the age-old corpses of the palace's inhabitants - which had apparently died from famine or disease - they found clues as how to break the ward but could still not manage to get through.

Becoming aware of the undead the party prepared for a battle but soon realized a magical ward placed on the palace itself prevented the undead from attacking. However they still prevented them all from leaving, which they indeed had the intention of doing once the item they sought had been found.

A leader dressed in black robes emerged from the undead and offered his aid to the seneschals if they in turn retrieved a book which he claimed was contained within the building. Master Geb had already found the book in question and since it contained no spells of mass destruction or similar horrors (it did in fact detail some sort of public census for a region in the old Zhengdi empire) they agreed to the trade. True to his word the undead commander told them how to unlock the ward and then left with the book in hand. Since the deal had in fact not included the undead horde it was left standing, still keeping the party inside the palace. 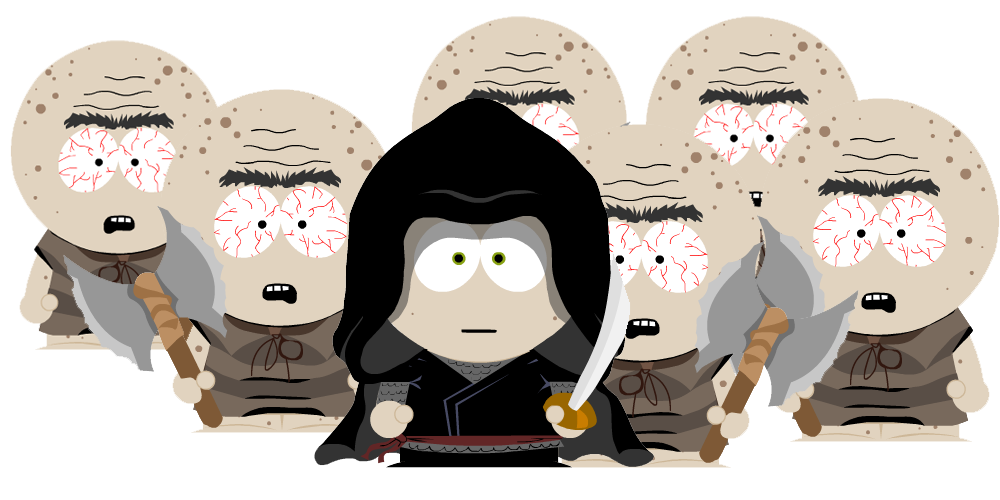 The group was able to retrieve the Light of Halomyr from the chamber behind the magic ward, so now the only remaining question was how to deal with the undead. Jannis and the others prepared for a though fight, but seneschal Charon managed, through his considerable skill in the necromantic arts, to command one of the undead guarding them. Since the remaining undead had only been given orders to kill the intruders, should they try to leave, they did not defend themselves as Charon's thrall hacked its way through their ranks. Thus the group was able to return to the Empire unscathed with the artifact in hand.
Posted by Niclas Ohlsson at 2:26 PM