The desert of Ten Makao is vast, dry and hot. Led by Jannis and guided by Geb the party made their way along the ancient High Road, which once connected the Empire to the kingdom of Zhengdi.

The journey is long and hard and as unpleasantly hot as the day is the night is no better and chills to the bone. However, in the early morning they carry on until they reach a giant sandstorm which blocks their way. Unlike most sandstorms it is stationary and after a brief research Charon and Thriatos determine it is magical in nature. They command the party forward as their goal most likely is on the other side. The more down-to-earth elements of the party follows as they contemplate the current size of their salaries.

Blistered by the sand and the sun, some luck finally strikes as they spot the ruins of a city in the distant. The Place looks eerily empty and the open gates great them like the jaws of some giant beast. They carry on into the city.

Once through the gates, Jannis takes the lead in finding a suitable building to use as a headquarter. However, Charon, Thriatos and Geb have already picked up a trace of magic pointing them towards the city center and they hurry forward. Losing control of their camels it all develops into a comedic race as Jannis, Asael and Vexeria ride to their aid in an attempt to control the panicked beasts. But eventually they all manage to reach the central plaza and find themselves looking up at the entrance to the city hall.

After this Jannis is forced to postpone his argument concerning the reckless behavior of his employers as the city hall is proven to contain a source of water and is also easily defendible as there was only one entrance to be found. This advantage could arguably also had been a disadvantage, especially considering that soon after their arrival the building was surrounded by undead. 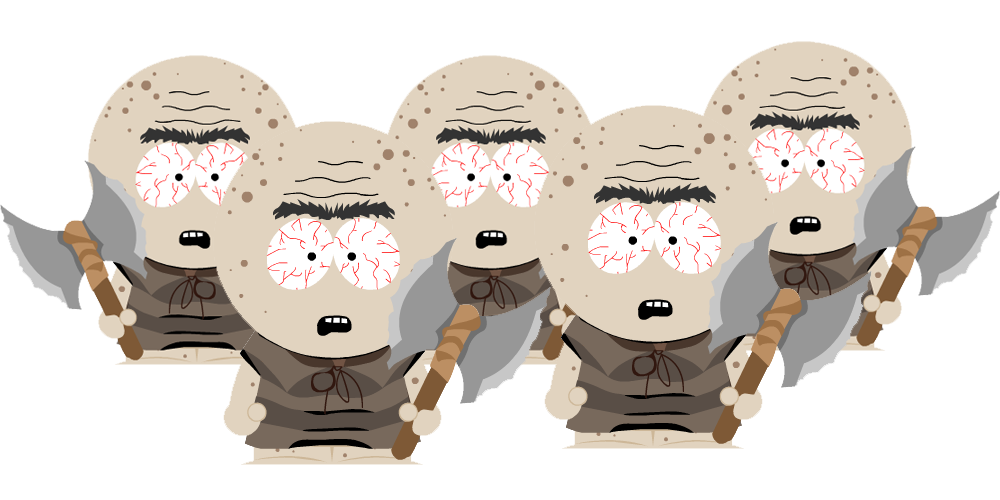 Posted by Niclas Ohlsson at 8:10 AM