In the rulebooks of Centuria the world beyond Umarald is touched upon but never visited in great detail. There has been forays into these realms, however, and one of the fundamental questions asked is

How does a magical world advance?

As Umarald is the birthplace of science and technology as we would recognize it, this implies the rest of Aladron has advanced in a different fashion: technomagics. Technological advancement not driven by science but by magics.

Below follows a summary of the various types of technomagics that can be found in Aladron, outside of Umarald. 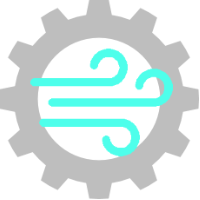 Basically aeromancy artifacts are used to power various machinery. Civilizations that have developed aeromechanics can use this to power aircrafts, manufactories and even improve agriculture through weather manipulation. The main drawback compared to a scientific approach is that aeromechanics does not help solve issues with material limitations or provide knowledge in fields like aerodynamics or meteorology. Aeromechanics are used by the plains nations of Kamrak on the continent of Thamal. 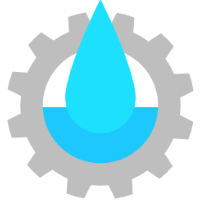 Basically hydromancy artifacts are used to power various machinery. Civilizations that have developed aquamechanics can use this to power manufactories and provide for transport, sanitation and much else. It can also be used to turn very arid areas habitable, though casting of hydromancy spells are more difficult in such regions. The main drawback compared to a scientific approach is that aquamechanics does not help solve issues with material limitations or provide knowledge in fields like mechanics or construction. Aquamechanics is the most wide-spread type of techomagic and has been developed in Managara, Anaku and Zhizni, Amara independently and then spread both east and west. 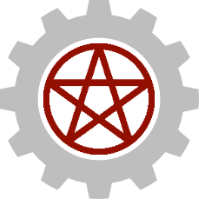 Daemonmechanics is a very versatile technomagic that imbues various artifacts with spellcasting demons that provide power. Civilizations that have developed daemonmechanics can use this to power golems, manufactories as well as various crafts on both land, sea and air. The main drawback is obviously the danger involved in using such dangerous magics on a large scale. The ability to design demonic commands to successfully bind the demons to the desired artifacts also limits the possibilities. Daemonmechanics have been developed semi-independently in the regions of  Allhamar and Caratha in Anaku - both places which does not solely rely on this approach but other technomagics as well. 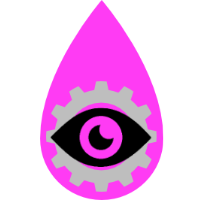 Divination magic is used to further scientific knowledge. This is the type of technomagic which most resembles the scientific process found in Umarald, but it differs in that knowledge gained through divination is very contextual and it can often be difficult to understand the underlying principles behind the knowledge gained. While divinotech can yield advances in any field it is deeply dependent on magical research and the knowledge gaps it creates makes synergy effects between different projects rare. Divinotech has been developed in the region of Khumbakkla where it is however becoming less potent as age-old artifacts and processes are not fully understood by current generations and thus cannot be utilized to their full potential. 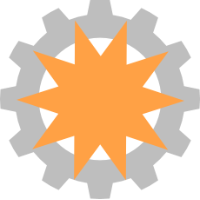 Evocation artifacts are used to provide power sources, quite similar to electric engines. These can in turn be used to power factories, electric light, vehicles and weapons. Its main limitation is that it is in practice little more than a battery technology; while it provides the energy good scientific understanding is still required to put it to good use. Evomechanics has been developed in the empires of Khizan, Amara where it is used alongside vigotech. 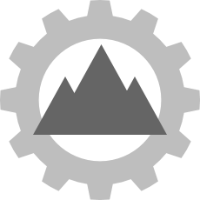 Basically geomancy artifacts are used to power various machinery and golems. Civilizations that have developed geomechanics can use this to power manufactories and golems and even for large scale terraforming, such as tunneling. The main drawback compared to a scientific approach is that geomechanics does not help solve issues with material limitations or provide knowledge in fields like mechanics or construction and that it requires rather homogenous terrain to work well. Geomechanics has been developed in the Seven Lakes region of Thamal. 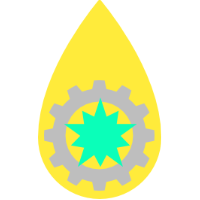 Imperiotech utilizes illusion magic mainly to control animals and to some extent people and can also help improve agriculture through light magics. Controlling various animals help to improve transportation, agriculture, construction work and much else but is limited to the capabilities of the animals and their handlers. It does not provide power directly and doesn't drive technological advancement in other areas. Imperiotech has been developed in Riddersmar in Thamal. 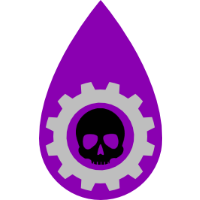 Harnessing the powers of necromancy, necrotech provide power through an undead workforce - but nothing as simple as merely raising a horde of zombies. Instead, undead creatures are designed and crafted for particular purposes at which they excel. Apart from manufacturing capabilities this can also be used to construct necrocomputers, necroviruses and, perhaps a bit surprisingly, various medical treatments. The main drawback of this type of technomagic is that is horrendously dangerous, but further drawbacks include relying on a supply of corpses, only driving limited scientific understanding and that the ability to design and command undead limits its applications. Necrotech has been developed by the Nakrath in Osigath, Amara, but is seen as evil by all its neighbors which tires to prevent the practices from spreading. 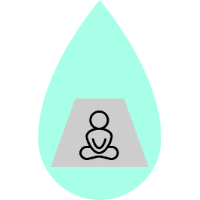 Spirit magic is used to imbue artifacts with spirits. The spirits can then continue to act as advisors, preventing loss of knowledge and providing an almost endless number of thinkers and philosophers. Beyond this, a deep understanding of the Spirit Realm allows construction of portals which can be used for transportation. With the right conditions, the Spirit Realm itself can also act as a place for recreation. The main drawback of this type of technomagic is that it doesn't provide a power source and that an ever-increasing number of ancient advisors not always help drive society forward. It has been developed by the Valerygiath of Osigath, Amara. 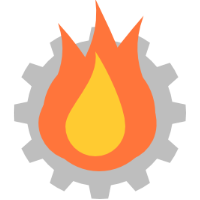 Basically pyromancy artifacts are used to power various machinery. Civilizations that have developed pyromechanics can use this to power various vehicles, weaponry and manufactories.  The main drawback compared to a scientific approach is that pyromechanics does not help solve issues with material limitations or provide knowledge in fields like mechanics or ballistics. Pyromechanics were developed in Thessia and was inspired by the developments in Umarald. It has since spread to Caratha, Anaku as well. 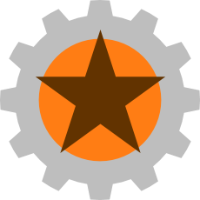 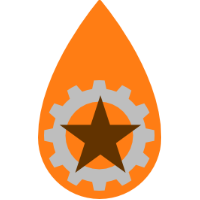 Enchantment artifacts are used to provide power sources, driven by pure magic. These can in turn be used to power factories and vehicles. Its main limitation is that it is in practice little more than a battery technology; while it provides the energy good scientific understanding is still required to put it to good use. Also, using enchantment magic to provide power requires very advanced magical skill. Regotech has been developed in the region of Farreich, Thamal. 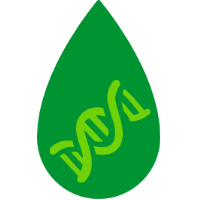 In Vigotech, biomancy is applied to create various organic materials and even to design new forms of life. The latter is usually achieved by taking an existing species and then transforming it for desired effects (such as making it docile and able to be handled by humans). Vigotech allows for replacing a multitude of metals and other hard-to-come-by materials with cultivated crops. It can also be used to develop medicines and even biomodification. Vigotech is a powerful technomagic as it utilizes the already complex biological machinery found in life. Its main drawback is that any new developments take a very long time if potentially devastating side-effects are to be avoided. Vigotech has been developed in the empires of Khizan, Amara from where its usage has spread to Allhamar, Anaku.

Posted by Niclas Ohlsson at 4:14 PM