Kael, Azela and Geb is suddently ordered to return to the capital immediately. Hastily they arrange for their merchandise to be stored in a warehouse until they return. They then travel day and night on their way back to Zhend.

Meanwhile, a group of undead is marching south through the desert of Ten Makao. Among them is Zantana, until recently a quite successful courtesan and spy now finding death to be far more complicated than she had imagined. The group is led by Mingone who, as they at last reach the Zhend capital, singles out Zantana and brings her with him to his palace. Kael, Azela and Geb have already arrived and Mingone explains that the four will now be working together and that Zantana has further knowledge about the happenings in the human lands. He leaves them to be acquainted as he must attend to other business. 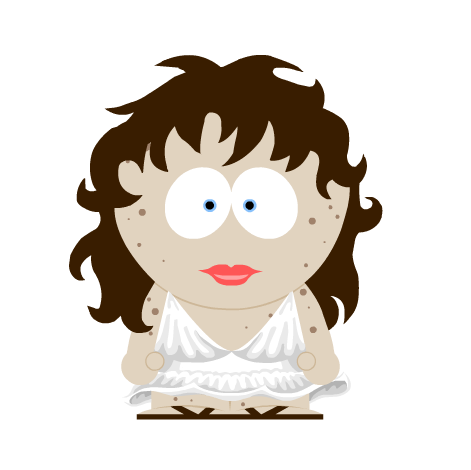 Zantana tries to strike up a conversation, but between the century-old Azela and Kael and Geb - who was a social misfit from the day he was born - she finds few emotions with which to connect. Awkward silence follows and as they try to pass the time Mingone returns to inform them the Emperor himself wants to see them immediately.

Emperor Zazao Tanung recieves them in his private chambers rather than the royal palace. He asks Geb at what he knows about a black orb - recovered from the underground complex he was examining before his turning to the undead. Geb denies any knowledge and through the Emperor doubts the truthfulness in his statement the four of them are nevertheless tasked with examining the orb to reveal its secrets. The four undead thanks the Emperor for his trust in the matter and return to Mingone's palace. 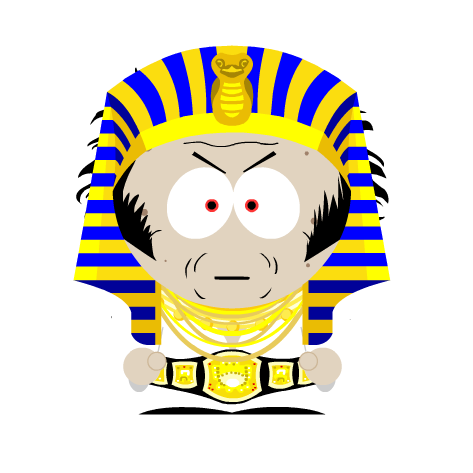 Once back, Mingone gives them some further information by revealing the orb is but one of Three and that their task will now include the mission of locating the other two - surely held somewhere within the Empire. The orbs are the most important pieces in a collection of artifacts known as the Necromancer's Legacy - and the Emperor wishes to have them assembled.

Determined to find out more about the orb before they return to human lands Geb orders one of their undead minions to grasp the orb bare-handed. The undead immediately starts acting strangely, apparently gaining a mind of its own. They are forced to reclaim the orb by force and Geb decides that it is best that he himself conducts the test. Grasping the orb he can hear distant voices - voices which gain in strength the more relaxed and less focused Geb is. However, when he focuses he finds himself in a dark place where the shapes and faces of dead people suddenly emerge like mist.

Consulting the books in their library they find little information to help them with the orb and Geb and Zantana join forces and heads for the city administratum to look for more clues there. Kael and Azela stays behind to plan their mission and consult maps of the Empire as to find possible locations of the other orbs. Azela finds herself unable to resist the curiosity awoken by the orb but failing to learn anything new she is discovered by Kael who accuses her of a lack of discipline.

Geb and Zantana has a run-in with the undead bureaucracy, but manage to get allowance for searching the archives of known artifacts. Zantana, frustrated that her former charms seems to count for nothing in this undead existence, steals a key from an administrator and proceeds to sneak into the office of the head administrator. She finds little of interest but Geb has more luck and manage to find  several books which he believes can aid them in their quest. While Geb discovers the administrators are not allowing him to leave with the books Zantana engages in conversation with another visitor who is more than willing to lend her aid - for a price. Zantana agrees and they part after the man tells her he will keep in contact.

As Zantana returns Kael and Azela have decided they must return to the human lands if they do not want to abandon their current disguise and assets and arrange for a new one. But planning the journey back is hard on Zantana who finds the experience of being undead to have a taxing impact on her sanity. Her displays of emotions brings back memories to Kael and Azela who start to warm up a bit by remembering a time when they themselves where alive and not in service of the undead emperor. In the middle of it all, Geb returns frustrated and empty handed and the four realize they must seriously consider how they intend to continue with their mission.
Posted by Niclas Ohlsson at 9:08 AM