After the devastation of the mages' camp Charon and Horacio decides to the corpses littering the ground to good use. They decide to create a greater undead using the assassin's soul which Charon has kept bound to a dagger for some time. This will however require their full attention, so after rescuing a few of their belongings from the loot collected by the goblins they go to sleep, leaving their existing undead servants to guard the camp.

The following day Charon and Horacio start working on their Creation and while initially quite interested Thriatos soon becomes bored and retreat to study the texts he gathered at archmage Karachen's place back in Pantoria. The hours pass and soon a new undead has risen and joined the group. He recalls his name as Mergus, but this undead existence is taxing on his mind and he requires some time to cope with the situation, which Charon and Horacio gives him. His sole orders are to guard the camp with Victor and Jamal once night falls.

As a new dawn comes they decide to return to the mission at hand. During the discussion as to exactly how they indend to do this, Thriatos imp lets slip that it, through some powerful friends, could be of service. The mages conclude it is a good idea and the imp start instructing Thriatos in how to cast the summoning spell required. Charon and Horacio use the undead to clear away the corpses, which have started to smell, and prepare themselves for the show. They must however wait another day as it is getting dark and Thriatos does not want to perform the ritual at night. The imp is banished back to the Abyss to be able to convey Thriatos' wishes before the summoning.

As they do not know quite what to expect the mages gather closely within a pentagram ward set up by Thriatos. The spell summons a djinn and Thriatos attempts to start a friendly conversation, but the creature is difficult to read. It offers to scry for the two key stones the mages believe that they need - one stolen and one yet to be found - and to deliver the results as a message on a rocky wall close to their camp. In return the demon demands 36 hours in the Mortal Realm and for it to be summoned close to a city, to which the mages agree. Awkwardly the mages then realize they have no means by which to banish a demon of this Power and the demon must thus wait for Thriatos' summoning to end before it can return to the Abyss. It uses magic to travel quickly from the site as the desert hold little of value to it. The mages then tries to pass time as they wait for the demon's response through studies and sharing a few spells. 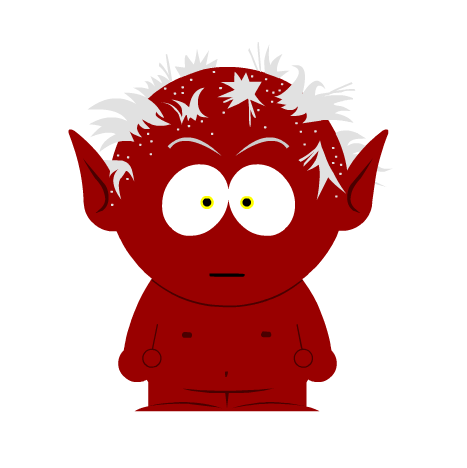 As dusk begins to arrive a message, written in what appears to be blood, becomes visible on the mountain side. It puzzles them as one key stone is supposed to be in a nearby cave, which they had anticipated, but the other is in a camp not far from theirs. Who are in that camp and why have they claimed one of the key stones?
Posted by Niclas Ohlsson at 8:04 AM