Another day at the estate and the seneschals receive an urgent message from consul Seneca that their services are required. The consul also requests that Sarissa and Julius accompany them, but makes no further mentions about what it is that they should do except that it somehow involves undead opponents.

When te consul arrives a few days later he is pleased to see that everything has been prepared. As they set out he explains that they are heading to Haomas' Grave to return an artifact which was accidentally removed from the site. He gives a short description of the graveyard city and tasks them with handling any resistance as he must preserve his Powers until they reach their destination.

It takes the group the better part of three days to reach the graveyard city and once there they set up camp to plan their approach. They decide to use a path cleared by the Temple and then head straight for the Royal Mausoleum, which is their goal. Seneca declares that he needs to do his own preparations and that he should only be disturbed if they require his advice.

As the sun rise on the following morning they enter through the half-open gates of the city. Undead wander aimlessly at the streets but protected by a magical barrier they ignore them and continue. Eventually they arrive at the Royal Mausoleum to find it surrounded by a large horde of zombies, requiring them to clear a way through. Charon uses his illusion skills to accomplish the task and after reaching the relative safety behind the mausoleum's walls Thriatos and Sarissa turn the pursuing zombies to ash. This goes well until Sarissa manage to set fire to herself, prompting Seneca to use a healing spell and Julius to destroy the last of the undead in melee combat.

The undead seems to be everywhere but again Charon creates a distraction by commanding one of them and having it turn on its peers. They find a hidden staircase and decend into the tomb.

In the dark corridors they encounter a mummy as they are searching for light, but as it is unarmed it poses little threat to them and is set ablaze. The mummy has injuries from a previous engagement and they manage to find traces which they follow deeper inside the tomb.

Here the corridors and chambers are dark and silent, except for a rythmic pounding echoing among the walls. They follow it until Seneca declares that they have found their goal: an empty pillar on which he places a magical armor he had brought along. But the task is not yet complete as they discover the pounding was made by a group of zombies attempting to break through a nearby wall. Seneca tells his companions to prepare themselves as there is a creature below which he must combat and he expects them to handle its minions.

Accompanied by a wraith and two earth elementals they continue down a dimly lit staircase. At Seneca's command they rush the last few steps and find themselves in a vault with a sarchophagus on a platform ahead of them. Five creatures are visible in the room: a tall and extravagantly dressed character holding a staff, surrounded by four warriors in dark robes wielding two-handed swords. They recognize the character as a lich and its servants as ultors - all powerful undead. 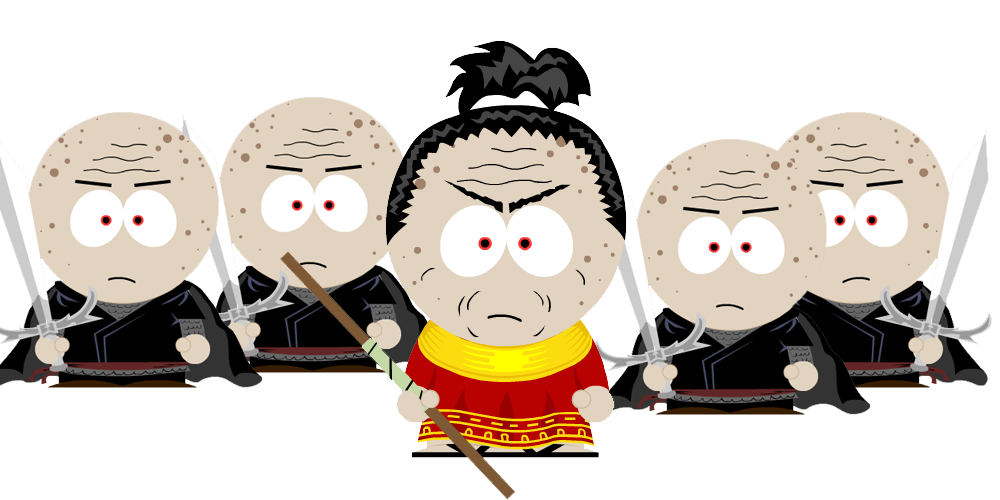 As Seneca engage the lich the others must deal with its body guards, which prove hard to destroy. Neither Seneca nor the lich appears to be anywhere near a decisive blow. Eventually one of the ultors is consumed by magic fire and as the others are gravely injured the lich makes an attempt to escape. But a telekinesis spell misfires and the creature only partly teleports away, leaving its right arm and part of its torso still on the scene. Without the lich the ultors are quickly dispatched and Seneca searches the room. Seneca asks them to retreat as he restores the room after the lich has defiled it. He grants the seneschals the lich's staff to return to the estate and tells them a reward will be waiting.

The group return home without the consul to find Constance waiting for them. On the consul's behalf she thanks them for their services and lets them know the estate will now belong to them, provided that its current residents are allowed to stay and continue their duties.
Posted by Niclas Ohlsson at 1:00 PM