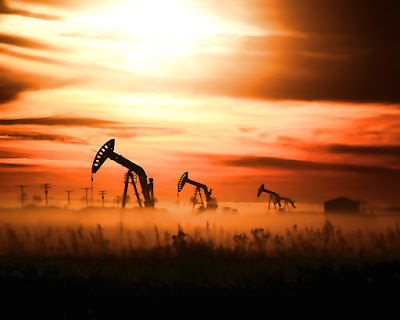 It had been like a fucking family reunion for two days; sleeping, eating and going shopping together. Even discussing a team name - Ed and Angeline mostly; Juron and Lucas thankfully appearing to be level headed in the matter. Yeah, we had such a lovely time... Adding Juron's apparent habit of walking naked to the showers it felt a bit too personal. Or at least, I had expected it do to. It had felt ok, which was strange. Nothing to get hung up on I guess...

It was good to get on a new mission; scouting out a part of the wilderness for Endo-X. Ed handled the negotiations, or at least tried to. We didn't get totally scammed so I guess that's alright for a rookie. As usual it was a long drive and it didn't get shorter as we somewhere after 12 or more hours of driving realized we were off course. At least no one crashed a jeep. Speaking of crashing jeeps Angeline certainly hit both high and low. The girl appears to be incapable of delivering dependable results; its either top of the class or total fuckup. Ought to get interesting as long as its not me getting killed first. Regardless, once we reached the site we were 3 hours late and the only explanation to give to the corp anyone could come up with was to tamper with the route - meaning we'd be late and do a bad job. No, thank you.

The fates delivered us in the end. Pulling through the terrain we spotted an ambush: two barricades placed at either side of the driveway with a group of armed thugs waiting behind. We drove at their flanks instead and turned the tables - most of them killed before they even realized how fucking bad idea it was in the first place. Two tried to run. Lucas got the first; good marksman that one. Ed somehow managed to get the other one to surrender - don't ask me how - so given our last "incident" by the road I decided to deal with the problem before it could be a matter of discussion. It worked out well. The rest of the mission was pancake in comparison and the corp bought our story about the ambush being the cause of the delay - happy day. Or at least it would have been if not for Krelik's smug face back at the base. But don't you worry big guy - we'll take you down eventually.

Posted by Niclas Ohlsson at 7:53 AM