At the consul's estate progress is being made, but Charon is interrupted by the arrival of advocatus Hàran - a representative of the imperial administration and upholder of the law. Hàran explains that it has come to his attention that the seneschal has some debts which could cost him his position and offers his aid in resolving the situation. Charon, who has repeatedly forgotten about the affair, recalls that he received a payment demand some time ago. When investigated it is shown that the holder of the debt is an organization known as Zamatspire - a powerful guild of businessmen acting as a front for more shadowy activities. This draws the attention of Constance who has some previous grudges with the organization. Together the three head to Amoros to resolve the matter. 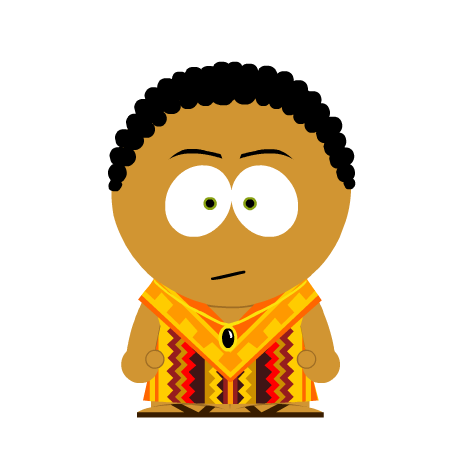 Arriving in the capital they head to Casino Casa, a gambling den where Charon originally acquired his debt. The seneschal has a hard time avoiding the tables, but once they gain the name of the owner they head towards his private Palace to sort things out.

The owner, one Hercus Marones, is not much for visitors, and with lions guarding his property no one feel like entering the grounds uninvited. They head back to the casino to see if they can sort the thing out by speaking to the administrators instead. However, they are met by strange news: the debt has been bought by someone else and is no longer a matter for the casino. They'll need to find the buyer - identified only by the name "Jiha". Constance is familiar with the name as Jiha is a persona in Amoros underworld and suspect the debt has been bought to be used against Charon at an opportune moment.

Asking around they hear that Jiha is involved in gambling and smuggling of exotic animals but no clues as to how to find him. Eventually they find out that harbor master Adrian Lucus is involved in the animal trade and may know how to get into contact with the elusive man. They split up as Charon head back to Casino Casa to find more clues by "socializing" and Constance and Hàran head to the harbor to find Adrian.

Eventually they find the harbor master and after a discreet interrogation they leave with a name, Jorian, and an adress in the eastern part of the city. Hàran collects a few mercenaries as backup while Constance fetch the "socializing" seneschal and they all meet outside Jorian's house.

Their meeting is civilized and while Jorian at first cannot recall the debt Charon speaks of he eventually remembers and accepts Charon's offer to pay him on the spot. After this dealing they all leave. Charon return to the wizard house to spend the night before returning to the estate and Hàran return to his regular duties. Only Constance refuse to let things be and return to Jorian's house the same night - only to find it abandoned but for a simple house keeper.
Posted by Niclas Ohlsson at 7:53 PM