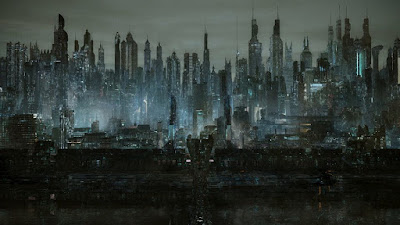 Payment in hand we returned to Freelance only to learn Elizah was heading out. For what purpose or how long she didn't say. So the future remains uncertain - that's the only thing I remain certain about.
Posted by Niclas Ohlsson at 9:54 AM