As lord Jorian leaves for the wine cellar Charon, Horacio and Thriatos are left with lord Caesar who, having become quite drunk, makes some quite rude remarks concerning mages and wizards. Not putting up with this, Horacio talks back and Caesar challenges him to a duel. Wobbling on to a nearby field Horacio follows, fully confident in his ability to show the superiority of magic against Caesar's sword. Indeed, the fight seems given as Horacio blows his opponent off the field and into the bushes. Caesar stubbornly refuses to surrender, but blown off again he doesn't return. The servants hurry to check on their master and return carrying him with a trail of blood being left behind. Thriatos begin to follow the trail of blood while Charon hurry to lend a hand but can only confirm the man is dead: a deep wound in the man's back has punctured a lung. He discreetely tries to inform Carius about this but the man appears to panick and guards arrive and seek to arrest the mages. Suspecting it was all part of a setup the mages agree to return to Usdar to settle the matter but requests to make the journey on their own accord. However, as Jorian returns he demands that Horacio - whom he accuses of assassinating lord Caesar - to be arrested and bound. When Horacio still refuses the guards draw their weapons and attack.

Two archers make life harder for Hoarcio and Charon while Thriatos stays hidden as the approaching night makes everything not close to a lantern hard to see. While Horacio is actively defending himself, Charon tries to stay out of the battle until the soldiers come for him. Pressed by their enemies the battle turn to the favour of the mages as Thriatos returns with a wave of flames followed by a battle demon who quickly routs the soldiers it does not kill. The soldiers flee into the estate with the demon on their tail and Horacio sets out to find some new clothes as a failed wind spell tore his robes apart. 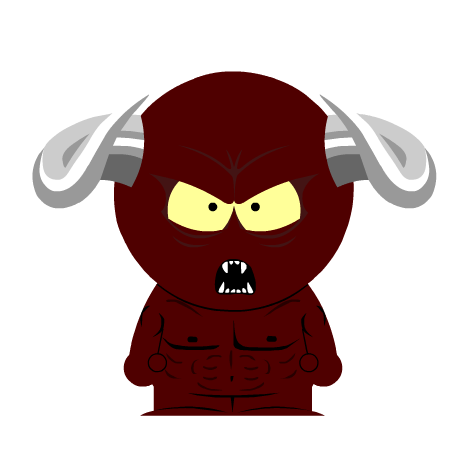 Once dressed and recovered the mages head inside to look for the demon and lord Jorian, noting on their way the demon appears to have showed little mercy as it moved through the estate. Eventually they find the beast but note that Jorian appears to have fled on horseback and send the demon to hunt him down, preferring no witnesses to reach Usdar before they do. On that account they also check on the dead guards and notice one seems to have survived and fled into the bushland. It takes them an hour to track him down and kill him, but at least they manage to do so before he reaches the main road. Finding themselves in complete darkness, they decide to walk back to Usdar rather than head back to the estate.

As they can finally make out the city walls in the distance they are approached by the battle demon who informs Thriatos that Jorian managed to escape into the city. Finding it has outlived its usefullness Thriatos then banishes the demon and summons a succubi which he orders to go find Jorian within the city. They wait for a short while as it runs off and then head towards the city gate. The doors are locked but they manage to bribe their way in, but before they can reach the wizard house they run into a massive assembley of troops ready to arrest them as suspects for the murder of lord Caesar. This untimely event clearly support their conspiracy theory but they have little time to discuss this as the soldiers take them to some cells deep within the city palace.

Finding their best hope lies with the demon to assassinate lord Jorian, Thriatos tries to keep the summoning spell alive for as long as possible, but eventually falls asleep. After only a few hours they are all bought to the council hall where a short mockery of a trial is held, presidented by the governor, Jorian and grandmaster Marcia. The verdict for the henious act of killing lord Caesar and, as reports indicate, his entire estate is death by execution. The whole affair is given a political overtone as the judge mention the connection between Horacio and Acidus Lorcus and the governor prevents the accused from speaking in their own defense. The soldiers then take them back to their cells.