Back in Neddam, Charon, Horacio and Thriatos decides they'd better fresh themselves up before taking on the city. Aiming for one of the finer establishments they are not greeted with open arms - but as many times before gold is proven an efficient means of changing a first impression. After feeling quite a lot more civilized the three head off to the city's wizard house of Caeduis to meet Horacio's old friend grandmaster Acidus Lorcus. Acidus is not your typical wizard and receive them in his sparring room where he's exercising. He suggests they catch up over a bit of food and the mages quickly decide to keep the Necromancer's Legacy out of the discussion. Besides this they keep to the truth and do not lie about having to escape the Empire for a while. Acidus is still happy to have them there and gives them free access to the house as long as they are prepared to aid him should he need it. They agree on this and quarters are prepared for them along with their servants Jamal and Mergus. 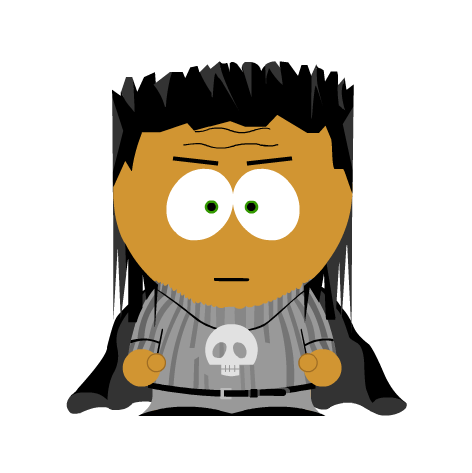 As it is the first time in many weeks the three have free access to a library and with no one actively trying to harm or oppose them they enjoy a few quiet days just settling in at this new place. However, once it seems his guests are getting comfortable Acidus decides to share some of his plans. The province capital of Usdar has long been governor Rubaros stronghold and Acidus hasn't received news from the city's wizard house Lacerta for some time. As this is Horacio's house Acidus would have them travel there to bring back word on what goes on in the city. Finding this request very reasonable the mages agree but as they are unwilling to bring the Necromancer's Orb, fearing it might fall into the wrong hands, they decide to share the knowledge about it with Acidus. Acidus is familiar with the legend and does not blame them for keeping it a secret, even from him. He agrees to keep the orb safe in the warded cellars found beneath Caeduis.

With the orb taken off their minds for now the three prepare for their journey. They decide to leave Mergus and Jamal behind to avoid political trouble from having undead servants. After a full day's journey they reach the city and Horacio is joyfull to see his home city for the first time in many years. They decide to play it safe and check in to a hospice and wait until the following day to visit the wizard house of Lacerta. As they arrive Horacio does most of the talking and enjoys his local fame to the fullest. Eventually they gain a meeting with grandmaster Marcia who is quite unhelpful and short when Horacio asks her about the current politics. They still manage to get quarters at the wizard house after which they decide they'd better split up to try to gather some more worthwhile information. Horacio thus head off to speak to his old mentor by the name of Canus Mallus while Thriatos and Charon finds the local forum and try to blend with the city's nobility. 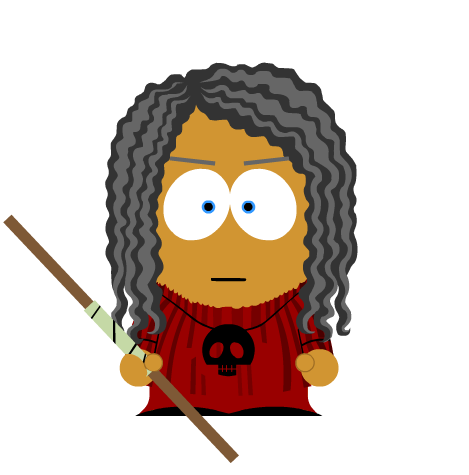 Horacio is well received by his old friend at the Canus residence. While it soon becomes clear the old man has willfully kept out of the politics this still confirms that there is a powerstruggle going on. The two spend the rest of the evening over a bottle of wine and once the old man falls asleep Horacio return to Lacerta.

No total surprise, Charon and Thriatos have some difficulties mixing with the nobles but eventually finds a lone guest at a nearby restaurant. The man introduces himself as lord Cuello, recently arriving to the city in the company of imperial diplomat lord Jorian. The name sounds familiar and Charon links it to a man to whom he paid a debt some time ago - a man possibly working for the crime syndicate of Zamatspire. Unsure if it is the same man they tread carefully and learns that lord Jorian is there to ensure the province stays loyal to the Empire in these difficult times. While Cuello grows a bit tired of discussing politics he tells them they've seen no sign of unrest or rebellion so far, but that the governor haven't been entierly convincing either. With this information Charon and Thriatos also return to the wizard house for the night.
Posted by Niclas Ohlsson at 8:12 AM