Charon, Horacio and Thriatos finds themselves being led to three austere rooms within the wizard house of Kemdun where they are expected to spend the night. Horacio awakes during the night as his door is opened and when he investigates he is grappled and kept silent by someone claiming to be a friend. With as few words as possible the two open the doors to Charon and Thriatos as well and sneak out into the night. As they hurry through the city the man explains that he is sent by the merchant Bocco and that the caravan is waiting to accompany them at a small farm just outside the city. Attempting to retreive Jamal and Mergus is deemed too dangerous so after a short stop at the inn to get their camels and equipment they leave the city behind.

They bribe a guard of the gate to let them out but unfortunately this doesn't stop the guards patrolling the walls from noticing them. Pushing their camels to get as much distance to any pursuers as possible, Thriatos - never famous for his riding skills - take a small detour before managing to rejoin the others. Their guide takes them to a farm where several other camels and their handlers have camped. He asks them to talk to Boccos representative, a woman named Petra, who is inside the barn. The conversation with Petra soon sounds like an interrogation and Horacio is about to act preempively as he becomes suspiscious, but is stopped by Charon. As the conversation continues they stumble upon the subject of the black orb which the mages have in their possession. Petra seems to be very interested and also very knowledgeable on the subject, referring to the orb as an Orb of Unlife. The three refuse to answer any questions on the subject and the facade of Petra fades to reveal it is really consul Savvas herself whom the mages are addressing. 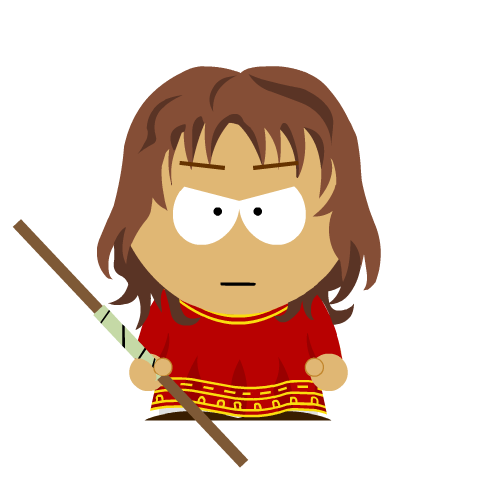 The mages battle each other for a while, but when Thriatos dispells the entire barn Savvas teleports away. Arrows start hailing from the hayloft of the barn and Horacio fights them with fire and doesn't realize until they are dead that the building is highly flameable and the doors out seem to have been barred. Charon solves that problem with a thunderbolt, but more warriors await them outside attacking with bows and swords. The battle pushes the mages to the brink as both Charon and Thriatos gets wounded but manage to stay upright. No clear winner can be seen as the fight rages on but then Horacio loose control over a powerful aeromantic spell. The winds unleashed levels the entire farm to the ground, sending men and camels alike into the air alongside the debris. Being in the epicenter of the storm, the mages are pushed to the ground and faint. When they finally awake little proof remains of the battle as the scene has been all but sweapt clean. Horacio undergoes a brief moment of hybris due to the destruction he created before they all lay down to recover their strength until morning.

The following morning they are greeted by more than daylight as an entourage is heading towards them form Kemdun. Too tired and wounded to run they await their arrival and it appears to be a group of mages and city guards lead by grandmaster Kabala himself. While taken back to the wizard house they are treated well and healed. After telling the story of how they ended up in Kemdun (well, most of it) and explained the events of the night, Kabala has no interest in detaining them and they hurry to meet with Bocco who has been worried.

They are met by bad news as Bocco's caravan is missing. Expecting they know where it has gone (and then again, not where it landed) they are relieved as Bocco promises to gather a second one from what people he can find in a few hours.

Thinking this has to be enough excitement for one day, the mages head back towards the inn. But Before they can reach it, a man jumps from a nearby roof - a mere 5 meters or so - stands up and draw a sword and block their way...
Posted by Niclas Ohlsson at 7:45 AM