Kael and Azela run into Gamaral who claims to have an urgent message. He tells that their associate known as Geb is in danger and that he has already prepared a ritual to teleport them back to the capital of Zhend. As the matter seems urgent both fetch their traditional garments and join Gamaral to complete the ritual.

They find themselves in a vast hall resembling a temple, covered in darkness. A black robe mage comes to meet them and informs them that Geb is being held in a cellar beneath the emperor's Palace where he is currently researching the orb they found in the mountain tomb. The black robe claims that when Geb has learned enough his usefullness will be at an end and he will be returned to the grave. To stop this they must rescue him from the location. As the cellar is controlled by the King's Guard and they work for Mingone it shouldn't be a trouble gaining entrance - it is getting out that is difficult. The black robe hands them a teleporting rod and suggests they destroy the anti-magic artifact protecting the cellar and then use it to escape. The rod has been prepared by Gamaral so will take them directly back to their warehouse in Pantoria.

Azela and Kael quickly head over to the palace where they use the truth to their advantage: they are working for Mingone and they are here to see Geb. Given entrance to the cellar their soon find the scholar deeply engaged in his research. He has discovered that the orb is a portal of sorts to the Realm of Unlife and through it he is able to see the faces of those who are both recently and long since dead. It is even possible to speak to them, but only if you know their names, although they appear to have little to no understanding concerning the fact that they are dead. As Azela and Kael interrupt him he is far from pleased - and even less so when learning their intention is to take him away from this most interesting artifact. As they debate the situation Azela and Kael realize they themselves are not totally clear on where they stand - do they trust Gamaral, who is ultimately serving the black robe Merga or should they let Geb continue his studies in service of the emperor? 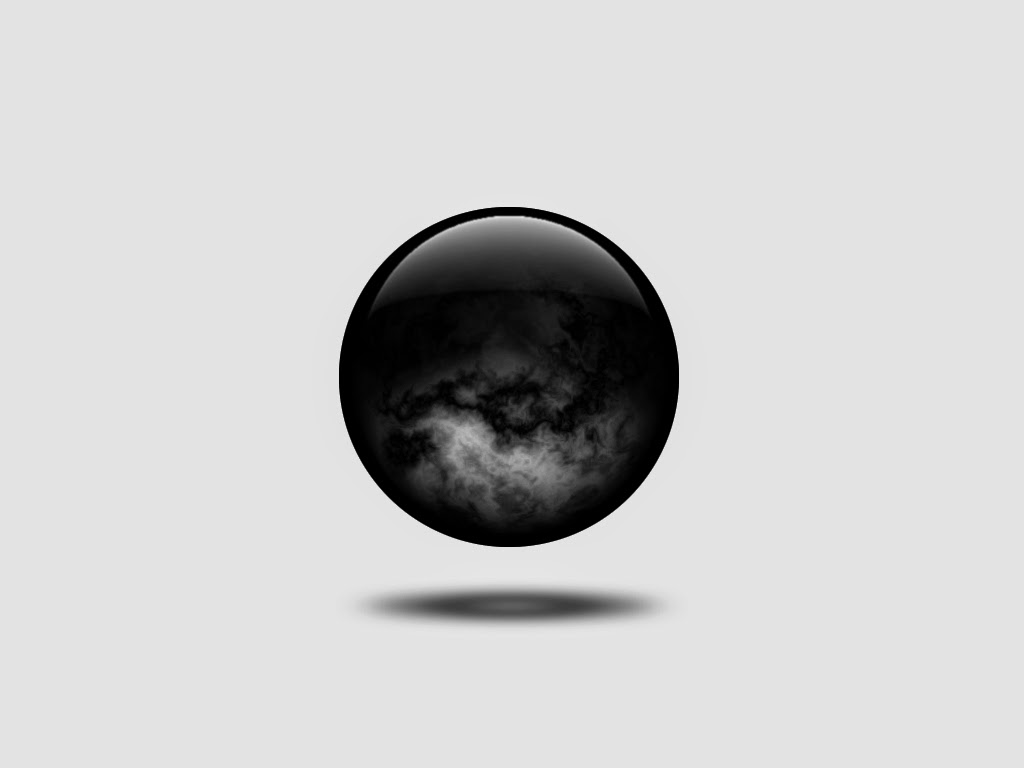 In the end they decide that angering Merga would be more dangerous to their ultimate mission than to anger the emperor and as Geb grudgingly agree he shows the way to where the anti-magic artifact is which prevents their escape. A locked door doesn't stop Azela but behind it two bronze statues comes to life and attack them. Kael engage them while Azela proceed into the next room where she finds three staves hovering above the ground in a magic circle. After a split-second decision she tries to remove one of the staves while Kael continue to battle the living statues.

Standing watch in the corridor (and trying to avoid combat) Geb, suspisciously holding a packed satchel and a magic rob in his hands is spotted by the cellar guard who attack. As Geb tries to defend himself he also tries to convince the guard to let him go without further fighting. However as the guard learns Geb's motive he press his attack, nearly striking him down when Azela shows up to deliver a sneak attack. As Geb runs into the magical chamber (past Kael's ongoing battle) Azela uses the staff from the circle to block an incoming attack - which shatters it. With little defense she too is severely injured Before Kael manage to finish off his opponents and rush to her rescue. Proving to be the better fighter of the two he pushes the guardian back and Geb again tries to persuade him into letting them go. Firm to his mission, the guardian can only accept their surrender so Kael smash the remaining two staves which disables the artifact. Activating their teleportation rod they then vanish from the scene.
Posted by Niclas Ohlsson at 12:55 PM