In Sunn Zantana continues dealing with her business but cannot help but notice the absense of Kael and Azela. Asking Gamaral makes her none the wiser conserning their whereabouts, but at least nothing else was expected. But later in the evening they return - together with Geb - in their secret hideout, and while they appear fine now their clothes and armor bear signs of battle. Kael sets out to explain what has happened.

While the story is being told two strangers are making their way through the city. Seneschals Valerian and Sikra have arrived in the city on a quest for the very artifact which arrived just before them, but intending to travel further east on the following day. Picking up on the magical activity they decide to investigate and find their way to the safe house. As break and entry isn't quite their style they knock on the door. Zantana opens and manage to ward the curious mages off, asking them to come see them at their official address the following day. The seneschals leave to find lodging for the night while the undead gather to discuss this new turn of events. They do not want mages meddling but simply disposing of them might not be so easy. 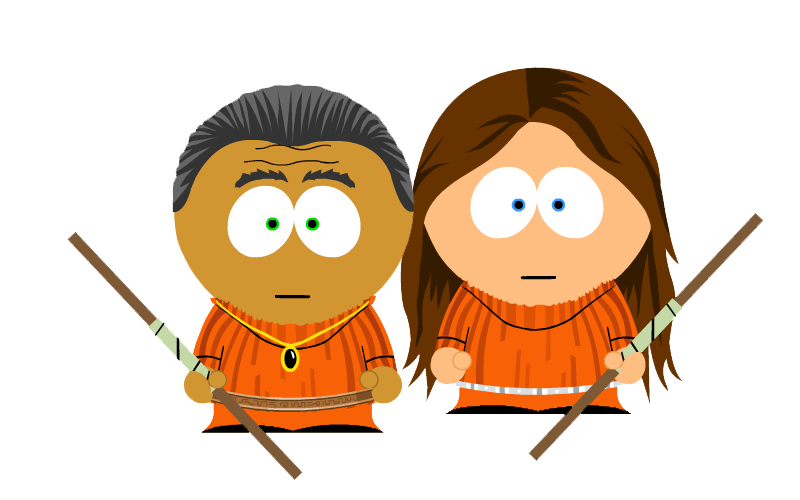 As the two sides meet in the morning Valerian claims that they are there on behalf of their consul, Savvas, and wish to invest in their business - in fact, buy a majority of it. While Zantana claims the offer is intriguing she needs time to think it over. They agree to a second meeting the following day to further discuss the proposal. During their visit Sikra, herself a skilled necromancer, is quite assured that Azela, Kael and Zantana are all greater undead and sharing this information with Valerian they head off to the local wizard house Somari.

The undead also has preparations to make and apart from advancing their business they arrange to hide their lesser servants to, if necessary, launch an ambush against the two mages after their upcoming meeting. Kael also makes a valiant attempt to move Gamaral out of the way but it is unclear if he is successful.

While not aware that a possible trap is being set the natural paranoia that comes with wizardry have gained Valerian and Sikra a potential ally in grand master Fal-Adar. The news that a group of undead hiding within the city has gained his interest and in return for their capture he promises Valerian to lend aid to his quest and to open up his library. Thus both Valerian and Sikra spend the rest of the day browsing spells which might be useful in their upcoming encounter.

At dawn the following day the seneschals meet Zantana and Geb at the business hall. The conversation is quite relaxed and civil until Valerian let slip he knows about their true nature. Zantana and Geb thus decide to show the guests to their other facilitiy. Well at the site they lead the two to a small room where Kael and Azela await. As they corner the two seneschals Zantana begin to interrigate them on their motives. Not intimidated by the situation, Valerian admits there are more to spark their interest than the mere opportunity of business. The subject of the orb appears and then - to the great dismay of the undead - Gamaral decides to enter the room. However, he acts quite different from his usuall self giving a very composed appearance - not to mention showing signs of social competence. This complete change of personality chock the undead and they can only listen as Gamaral speaks openly about the situation with the two mages. He explains that rather than fight against each other the two groups should cooperate as the orb they currently have is only one out of three - known together as the Necromancer's Legacy. Fighting over a single orb would be futile while the others are still out there. Slightly confounded by the apparent confusion among the undead Valerian and Sikra agree as they figure Savvas - and themselves - would much rather hold three orbs than one.