With their new base established, the three undead decide to send Kael to bring some of their undead minions into the city to aid them with digging a secret tunnel out of the city as this will greatly influence their ability to operate secretly within the city. Zantana and Azela thus stay behind to learn more about the city of Sunn, its inhabitants and their business.

Kael takes the short route by passing through the tribal lands south of the Pantor river, but soon finds himself followed by two riders. Managing to lay an ambush, she scare off the horses and kill the two tribals in a short fight. Claiming their clothes and weapons he continue his journey towards the mountain pass. After three days and nights journey he reaches the pass and has a quick conversation with the captain he left to guard it. The captain informs no one has detected their position but do mention that a Black Robe, one of the Zhengdi mages, has passed through from their homeland into human lands about two weeks ago. Kael gather siz of his undead minions and begin the journey back to Sunn without further delay.

Azela and Zantana have acquired a good understanding of the city during Kael's absence, but as he returns they still have trouble getting their minions unnoticed into the city. Waiting until nightfall they walk them across the riverbed and quickly move through the largely empty warehouse district. Despite a few close calls they are confident no one spotted them as they enter their base.

Back together, the three move on to the next phase by establishing themselves as traders in the city. Their business plan is to by cloth and clothing for Zhengdi in return for gold, while their cover story is that the goods are shipped to Sarinia in the west. Zantana tries to set up a deal with her contact Merga back in Aztoth and they try to establish some contacts in the city while waiting for a reply.

A knock on the door to their secret base take them all by surprise and when a tall stranger, seemingly lacking in social manners and survival instinct, walk straight into their establishment before anyone can react to stop him. However, he turns out to be the Black Robe mentioned by Kael's captain, presenting himself as Gamaral and claiming to be "a messenger from a common friend" and that "their business proposal has been accepted". He also offers to spare the group from sending caravans back to Zhengdi as he is able to teleport a certain amount of wares directly to their destination. While loaded with questions in abundance, the group decide to accept the offer for a start and set out to acquire some goods from the city and also a new warehouse to be their public front and office. 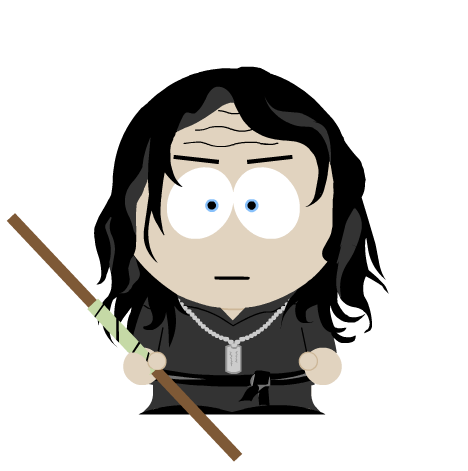 For three weeks they work together with Gamaral and manage to establish a successful business, although a less satisfying communication. Gamaral proves to be a very excentric and secretive individual and it is only the flow of gold that keeps him in the good graces of the group. At least he isn't asking any more questions than he is answering - apart from an odd request or two for a seemingly random selection of objects. As Azela, Kael and Zantana begin to establish their routines Kael discover some men keeping watch over their new establishment. While acting unaware he informs Azela who manage to trace one of the spies to a tavern going by the name of 'The Blooded Squire'. Discussing how to handle this turn of events, Zantana recollects her living days as a spy and suggest they dress themselves for a visit to the tavern to learn what is going on...

Posted by Niclas Ohlsson at 1:09 PM