Geb finds himself in the ruin city of Aztoth at the heart of the lands of Zhengdi, an ancient kingdom to the east long since lost. As a scholar he is familiar with the land as he has spent much time studying it. Thought to have been destroyed almost 500 years ago it spawned a horde of undead which nearly destroyed the Empire too before they were defeated. It would appear they still have numbers left in the desert, as the state of Zhengdi still exists as an undead state with undead inhabitants. For Geb it is to be no different and after a ritual murder he is bought back and given a new body - the old considered below recruitment standards. He is now an undead creature, but thankts to the unsurpassed skill of the Zhengdi necromancers - themselves undead - his mind is preserved intact and his body is almost life-like, save for a certain paleness. 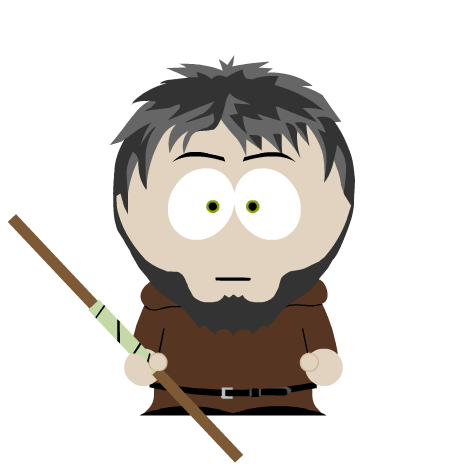 After the rather extreme employment procedure, Geb is introduced to two experienced servants of the lich-king of Zhengdi, commander Kael of Zhengdi's army and Azela, a member of the King's Blades - the lich-king's personal servants and spies. Together they are bought before the king and the country's undead nobility and given the task to raise the kingdom to new heights and through their actions grant it honor and further its knowledge. 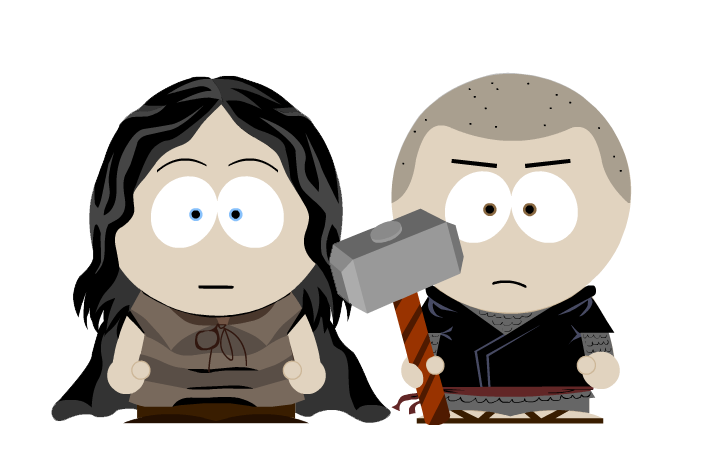 After these formal proceedings they are taken to the residence of Mingone, who is the first captain of the King's Blades. Mingone explains that the tomb in which he and Geb had their last encounter is of great interest to the kingdom as it provides a secret pathway into the Empire. As Geb has explored large paths of it they are to return with him to complete the task, Mingone's servants having already cleared the tomb of most of its undead guardians.

The journey takes them through desert and jungle, Geb experiencing for the first time his undead abilities to completely ignore the weather and any form of fatigue with the group wandering day and night without rest or sleep. His constant insights remind Azela and Kael of their own time among the living, which had faded during years of service to the lich-king.

Arriving at the tomb, Mingone informs them that he expects them to find and return all objects of value to their king. He mentions a powerful guardian which his troops have not managed to deal with - but the guardian will not bother them as long as they do not approach its crypt. For Geb it is a strange thing to experience the same place again in his altered condition, but his scholarly ways soon take precedence over such thoughts. They explore the tomb methodically, finding a few scrolls but little else as Mingone's minions have already done some work. They return to the crystal cave Geb found during his last visit and the suspiscious statue is indeed found to be a trap in the form of a giant gargoyle which transforms from its petrified state and attacks them. The undead trio are however a potent fighting force and destroy it without suffering much damage. Exploring the crystal cave they discover that the water in the cave have healing properties - and are thus harmful to them as undead. They use one of Mingone's minions to get a sample of the water and the crystals and send it to Mingone.

In the last section of the tomb they discover an ancient library which they prepare to have moved back to Aztoth. With Geb's aid they proceed by locating the secret door through which he came and which will lead them to the second tomb. They have a few zombies bash the door to dust, allowing them to enter. They soon find the guardians from which Geb spent his last visit escaping - but they appear oblivious to other undead and they can walk about freely. In the pool of the major crypt they discover a hidden treasure of impressive dimensions and, given that Geb had previously explored the rest of the tomb, they determine that they have found what there is to be found.

Back in Aztoth Mingone is pleased with their progress and informs them he has a new mission for them. On the orders of the lich-king they are to develop a plan on how to best invade the Empire using the passage-way which they have now explored. He provides them with a base of operations within his own palace and awards them 5'000 gold to cover their expenses. Kael sends part of a company of lesser undead to guard the passage, disguised as an escort for the servants returning the library for Geb. The deception is necessary as they do not want the plotting nobility of the country to interfere with their plans.

As time is not considered an issue their next move is to thoroughly study the contents of the library as it is being brought back and to polish some of the skills deemed necessary for the task at hand. Eventually they travel to the tomb with the aim of crossing into the Empire and infiltrate one of the cities beyond.
Posted by Niclas Ohlsson at 8:49 AM