Soon Charon and Thriatos arrive at their estate to, with slight irritation, discover their new tenants. However, as they are to deliver their report to the Mages' Council on the following day there is no room for arguments and the group enjoy a pleasant evening together.

On the following day several of the guests find themselves at the Council's hall in Amoros. Ignatia, Sarissa and Maladir - now going by his true name Irmani - are waiting impatiently as Charon, Thriatos and Horacio are called into the council chamber.

Charon is the one who retells the recent events, occasionally interrupted by one of the consuls who ask questions to either of the three. As they finish their story Charon and Thriatos are asked to leave, but Horacio to stay as the others are called in. They are all asked questions concerning the seneschals' work in Pantoria and how they percieve what has transpired. The consuls then send them away to debate among themselves.

After a nervous wait both groups are called in at once. Consul Savvas says there are a few small, but important, issues which need to be thoroughly explained. The consul never gets the chance to ask her questions as the emperor unexpectedly walks into the room and declares the council dissolved until the current conflict has been resolved. 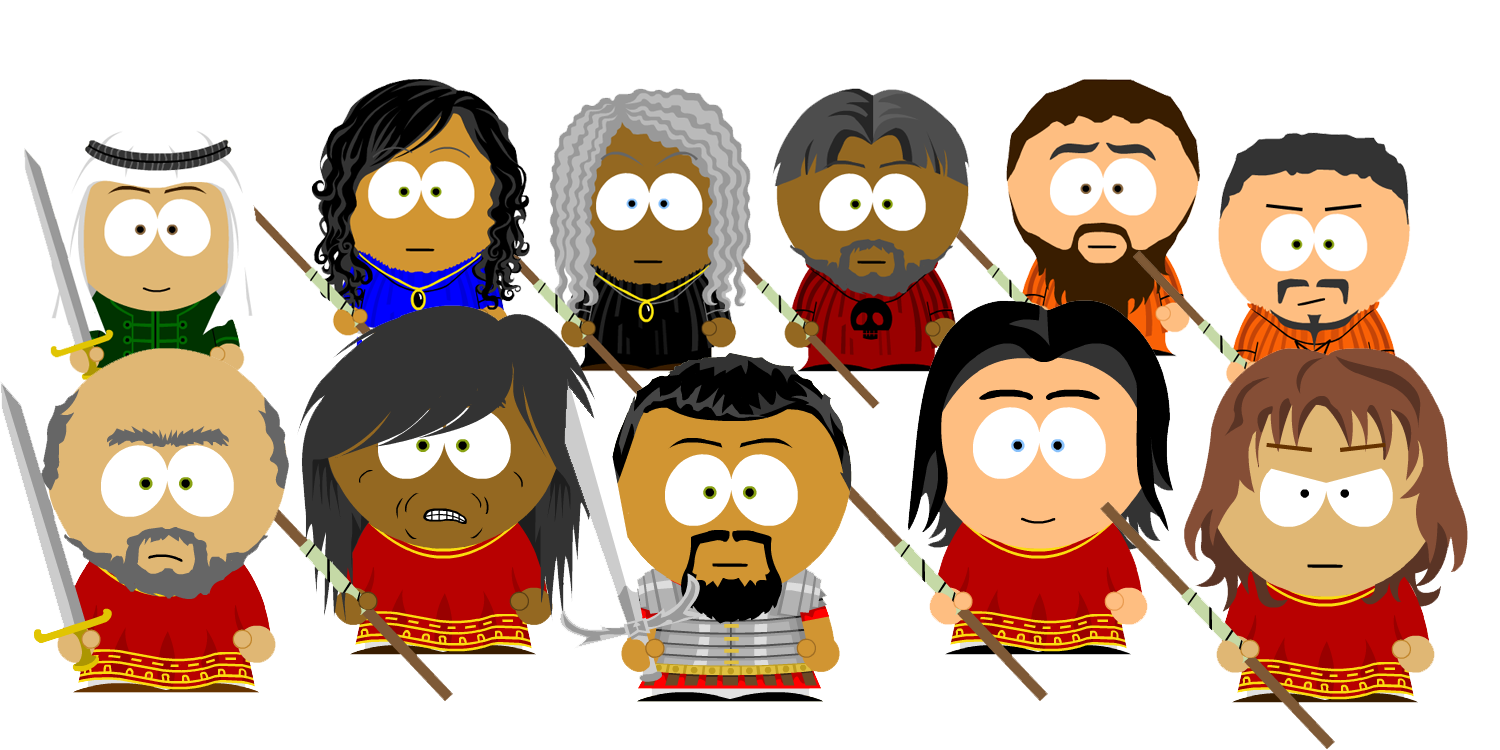 While Ignatia and Irmani return to their business the others pack their belongings and travel to the estate. Charon, Thriatos, Horacio and Kaeso turn to copy the texts acquired from Karachen's castle, in case the council decides to confiscate them. No such order is issued, but they do get an imperial messenger calling Charon and Thriatos to the imperial court on the following day.
As the rest of the day pass quickly the two seneschals find themselves walking through the halls of the imperial palace. They are quickly shown to the emperor who informs them that consul Seneca has vanished, taking the acquired artifacts with him. After discerning that the two does not know where the consul has travelled the emperor orders them to find him and to learn what is happening.
Their hopes of some quiet time at the estate vanished, just like the consul, Charon and Thriatos turn to Irmani and Constance to find out where the consul may have gone. Apparently he set out on his own towards the desert of Ten Makao, but what he aims to achieve there no one can guess.
Posted by Niclas Ohlsson at 3:19 PM