Horacio, Ignatia, Sarissa and Maladir are taking the rescued Nehana to Amoros. The journey is uneventful and once arrived the party split up.

Horacio and Ignatia report back to their consul who is extremely displeased that Horacio did interfere with the affairs in the province despite his orders on the contrary. Ignatia is forced to take a side and chooses not to go down with her peer and Quadrata thereafter dismisses Horacio and relieves him of all his duties. Deeply upset the former seneschal leave the consul's Palace to look for a ship going to Leupthia. While looking for one he stumbles into an acquaintance from home, a young, well-built man by the name of Kaeso. Kaeso explains he is the cousin of Horacio's good friend grandmaster Acidus and he has been forced to leave Leupthia for political reasons. Horacio need to clear his head in order to process what he just heard, so they head to the city park where they get spotted by Sarissa who invites them to consul Seneca's estate.

At the estate they find Julius missing and Constance attending business, so their only company is the new librarian, Geb. While not without their differences, the four of them have a fairly pleasant conversation which last until night time.

The following day they are surprised to find an important visitor, patrician Malaccan of Amoros, at their door. 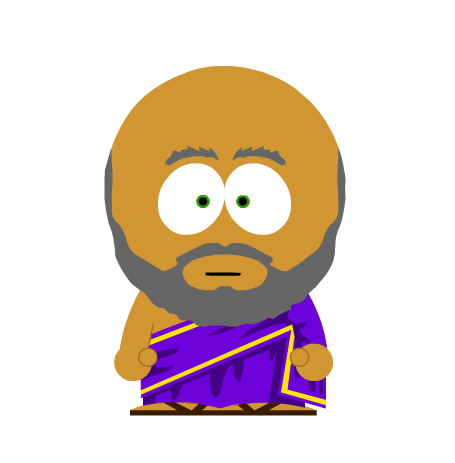 The patrician is looking for seneschals Charon and Thriatos but as they have not yet returned from Pantoria he summons the guests of the house to have a word with them. Malaccan asks a few innocent questions concerning their knowledge about Haomas' Grave, the graveyard city. He seems to know about Horacio's and Sarissa's two separate visits and are very interested in the reasons behind the two expeditions, as well as what actually transpired. The goal of his visit is soon made clear: apparently the armor returned by Sarissa, Charon and Thriatos is not the same armor that Horacio and his party removed. The group get into several conspirational theories where the artifacts recently collected by Charon and Thriatos inevitably play an important role. Malaccan is however not questioning the loyalty of consul Seneca - who is the most likely character behind the deception - but cannot understand his motives. After they all share what they know Malaccan is content and leaves, intending to return once the two seneschals are back from their mission.
Posted by Niclas Ohlsson at 5:49 PM