The fire has broken out in Femala's room but is quickly subdued before it can cause much damage to the building as a whole, but most of the room's interior is still beyond repair. As the group survey the room a mage arrive to tell them that Femala has travelled to the city gate by magic and been seen leaving on a camel, travelling south across the river. The group finds itself reluctantly forced to hunt down Femala as Kanadir sees this as a way for him to officially welcome them as friends of the house.

While Kanadir sees to that supplies are assembled they all go through the surviving documents in Femala's room, which point to Connections with both the governor and former archmage Karachen.

The following day they are given a guide and head south, following the road until they find a sidetrack heading east. The guide says a haunted castle lies at the end and the seneschals find the situation foreboding. Despite their reluctancy they realize they will have to investigate the castle.

Following the road they eventually find an apparently abandoned old castle which they approach carefully, but eventually encounter a guard at the gate who informs them that they are expected. Highly suspicious they allow themselves to be shown into the castle and soon become aware that the few servants, including the gate guard, are all greater undead. But everything remains civilized and given food and drink the party encounters a small girl by the name of Nehana who offers to take them to the lord of the castle: Karachen. 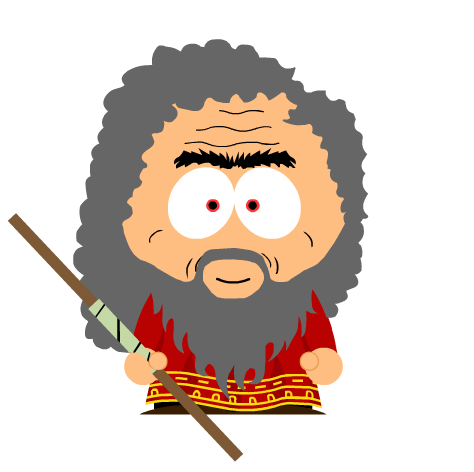 Karachen appears a bit annoyed as they arrive, apparently not expecting to see them until later. He still manage a short conversation during which his obliviousness to the world arround him becomes quite apparent. The group stress that they have no interest in getting involved in his affairs and only seek Femala he offers to take them to her. Unfortunately she is found to be dead, heavily mutilated after severe torture. After the chilling discovery Karachen have his servants take them all to their quarters, which have been prepared. Left alone they immediately start planning their escape, but Nehana shows up and informs them that Karachen has had the gates closed and is in no mood to let them leave. She offers to help in return for the group taking her with them, along with another man being held prisoner in the castle. The seneschals are quick to accept her offer.

As they head towards the dungeons to free Nehana's friend they encounter a demon. While bound to Karachen's service, he is not very fond of his master and offer to help them if they manage to slay Karachen. They agree and Thriatos manage to free the demon from its bond and they hurry to face the archmage as not to give him time to prepare.

They find him in the castle library and while surprised at their arrival, Karachen summons a number of servants which surround the party in the corridor outside the library. Maladir struggle to defend their backs while the seneschals and Sarissa battle with Karachen. Nehana also arrive by a secret entrance but before they can defeat him, Karachen teleports away to somewhere else within the castle.
Posted by Niclas Ohlsson at 10:15 AM