Charon, Horacio and Thriatos watches through the dust and see a shape rise from the sarcophagus of the old tomb. A creature clad in shining armor and a distinctly magical shield walks towards them with it's sword ready. Charon is quick to react - and immediately makes a run for it. Shocked by this unexpected reaction Horacio and Thriatos are momentarily confused, but realize that without their fellow mage they are unlikely to prevail and hurry after him.

As the mages run back through the grave they hear the sound of more tombs opening. Reaching the entrance they find the doors magically sealed while the other team of excavators are hammering to get out, but with no success. The room is dark but for the few lanterns bought by the group. Horacio takes command and order the two mercenaries accompanying the group to cover one corridor each. Together with the team's mage he summons earth elementals while the others prepare themselves as well as able. The sound of dragged feet is mixed with the clank of steel...

From the corridor to the right they see swords and armor reflecting the lantern light. Four tall figures clad in full body armor and wrapped in mantles marches shoulder by shoulder, each grasping a large two-handed sword. From the other corridor comes a multitude of badly rotting mummies and zombies. Charon and Horacio focus their magic on the armor clad warriors, sending lightning strikes against them. Thriatos is helping against the mummies with flames of fire, proving to be devastating against their old wrappings. The battle has commenced.

One of the mercenaries quickly fall to the four undead warriors, but Horacio takes his place and summons a second earth elemental to hold the line. Thriatos continues to offer fiery death to the mummies, who are never the less pushing closer and closer to the line of workers - but for the moment they hold their ground. At this point they see a figure coming from each of the two corridors. Both are clad in steel and carry silver swords and shields. The defending humans are hard pressed and several fall dead until Charon manage to dominate one of the undead to battle its comrades. The battle swings slowly in their favor, but as one of the silver warriors is bought down the other is soon surrounded - but still requires a hard battle to kill. The last of the mummies are killed off by the dominated undead.

As the corridors return to silence the survivors can relax for the moment, but the gates are still refusing to open. The mage from Esteria's expedition mentions they've found a door, but not any exit. Reluctantly Charon, Horacio and Thriatos are forced to share their knowledge about the goblins and they all agree to travel there, hoping to find a second exit. Luckily, the goblins appear to be elsewhere and the group hastily head through the tunnels, managing to find a hidden path leading out of the mountain before they are discovered. The expedition quickly head back towards their camp.

They are met by a somewhat impressed Esteria who withdraws to study one of the shields found by the party. For the rest of the evening the mages recouperate: reading books and reattaching Jamal's hand to the rest of his body. Thriatos summons an imp and request it to learn the goblin language for future use. 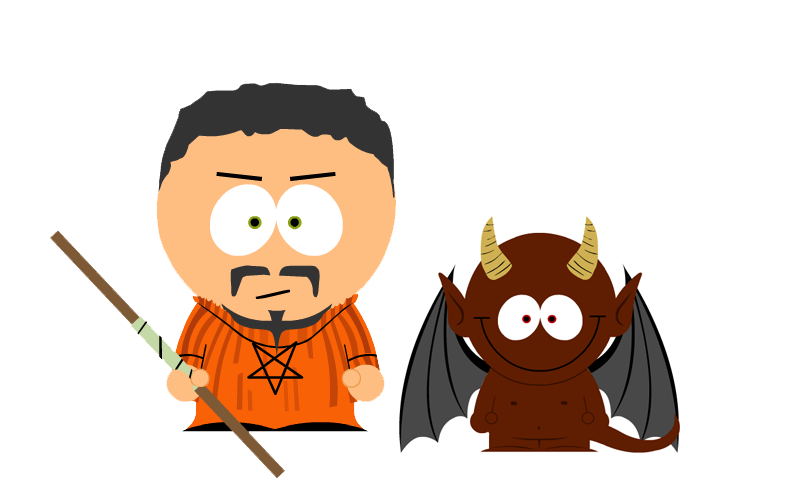 The following morning is not so calm - Thriatos is missing one of the key stones found, and one of the camp's guards appears to have been murdered. The goblins are quickly ruled out as cause of death appears to be a blade to the neck - and no one recalls seeing a 5 foot goblin. As the social atmosphere in the camp is definetely dropping towards freezing point, the three mages head back into the tomb leaving only Victor to guard their belongings. They chose to "aid" the excavation team present, which has just opened up the doors found by the other group the previous day. The room beyond appears to be another tomb, empty but for several gigantic statues adorning the walls. They are all shocked badly by the statues shooting lightning bolts from magic staves when they attempt to enter . Charon notice the floor tiles seems to be of two different colors and deduce that one is safe while the other will invoke the guardians. Using the telekinesis staff claimed from Karachen they disarm the statues by using the safe tiles in order to get close enough. In a sudden outburst of generosity, and to keep them occupied, Charon offers three of the staves to the expedition waiting outside.

With at least two chambers connecting to the room they explore the leftmost first, finding a scarp adorned with a well-worn rope ladder they are reluctant to use. With the aid of the telekinesis staff they still manage to traverse it and once below they find a massive natural cave with daylight illuminating it through a rather large hole in the ceiling. Thriatos summons his imp and as they walk through the cave they find the remains of quite a large number of dead animals. As they continue to explore the cave Horacio makes an unpleasant observation: five human-sized bat-like creatures are hanging from the ceiling, apparently sleeping - for the time being.
Posted by Niclas Ohlsson at 8:27 AM