The seneschals Horacio and Ignatia, accompanied by Sarissa, Maladir and the newly freed Nehana and Umbarion, begin the journey towards the Imperial capital. Seneschals Charon and Thriatos, however, remain in Lao-Din to await the arrival of the mirror keeper from Sunn. Time is spent digging through the house's library and the notes gathered at Karachen's castle, along with writing a report on the situation for consul Seneca, portraying their view of the events which took place. Eventually the mirror keeper arrive and the two mages fast travel to the Sunn after arranging a paid escort to deliver their research material to their manor outside the capital.

In Sunn's wizard house Somari Charon and Thriatos are met by grandmaster Fal-Adar who ensures the two seneschals that everything is in order. While initially skeptical they launch an investigation only to discover that Somari appears to be a calm house with very busy and largely private mages. Their most thrilling discovery is instead the large observatory within the local palace, in which they manage to arrange a visit. Managed by a group of mages from the Somari the observatory offers a very scientific view of the world in general and magic in particular. The visit takes up much of the day for both mages. 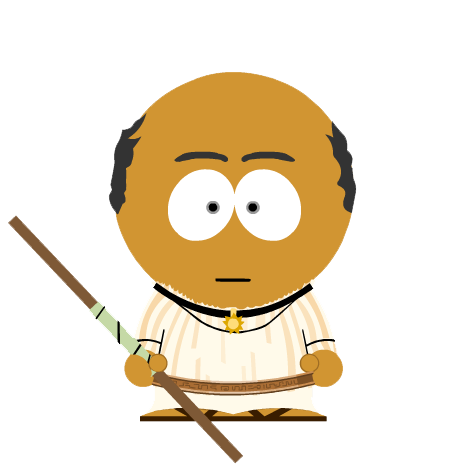 The following day the seneschals gain a meeting with the local dux who appear to be a very worldly character. The meeting is pleasant until the two manage to anger the noble with their direct questions and hints about trouble in the city and the two hurriedly apologize and leave, deciding to continue to the city of Godara right away.

In Godara the two are greeted by the talkative grandmaster Gonam Davos, who quickly summarize the situation where the house's economy has suffered from the current events - mainly due to an increase in piracy due to the absense of the Imperial fleet. 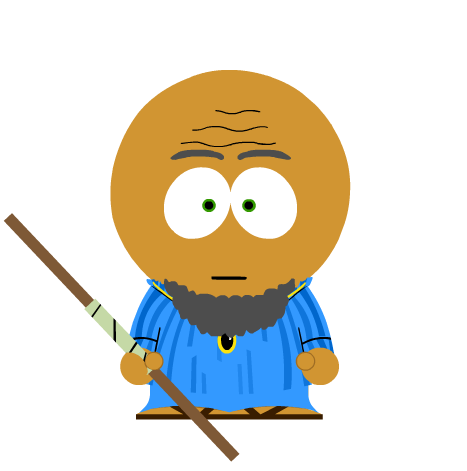 After their meeting Charon is interested in investigating the rest of the city while Thriatos head to the library to seek out other mages of the house.

In the docks the words of the grandmaster is confirmed by the many unemployed sailors. Trailing off to the local arena the seneschal finds it a lot more crowded, as the unrest leaves no shortage of gladiators for entertainment.

Meanwhile Thriatos comes to the conclusion that the mages of Godara is equal part merchants as wizards and many are away travelling or busy outside the house. He does however manage to get a meeting with the famous alchemist Leddam Kensh who reside within the house.

As they meet up later in the evening they reason they have gathered what they need to return their report to Seneca. The consul replies with kinder words than they are used to but also that he wants them to prepare for a hearing before the Mages' Council in a week's time.
Posted by Niclas Ohlsson at 6:56 PM