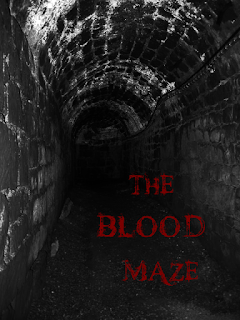 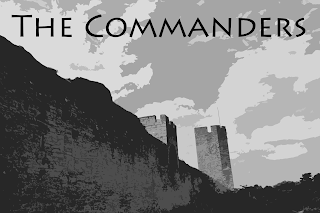 The adventure itself is intended to be more political than strategic with each character given a secret set of goals to strive for. The adventure can be downloaded as a ZIP folder (4362 kB).
Posted by Niclas Ohlsson at 9:38 AM